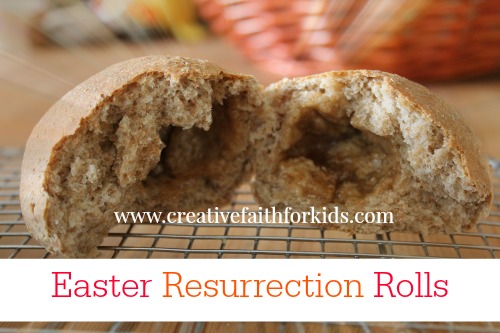 We made these Resurrection Rolls last year on Easter Day before we started our celebration of chocolate eggs &amp; other goodies. Just taking 20 mins out to make the bread gave us a chance to start the day in a really meaningful way as we created something together as a family, &amp; recalled the events of that first Easter Day when Jesus' disciples &amp; Mary found Jesus' tomb empty.

As it was early in the morning &amp; we were a little bleary eyed we used a packet bread mix which was super easy &amp; much quicker than making the dough from scratch. We followed the instructions on the packet for our wholemeal bread &amp; soon had our large ball of dough ready. 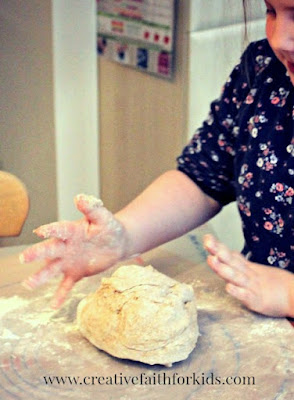 After giving the dough a really good knead on a floured surface we separated it into 12 equal rounds. We decided to make 12 rolls to represent the 12 disciples.  Then it was time to add our 'secret' ingredient, a marshmallow! We incorporated some symbolism in the making of the rolls, &amp; used the marshmallow to represent Jesus being placed in the tomb. 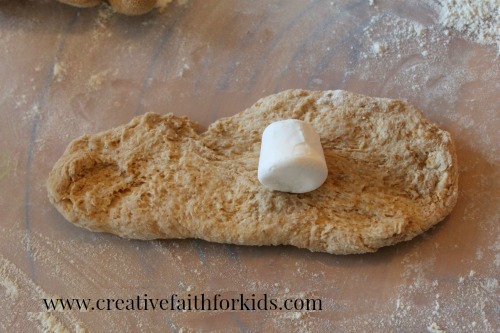 We flattened out each ball of dough, added one marshmallow to the centre, &amp; then sprinkled over a pinch of cinnamon sugar (caster sugar with a little cinnamon) before carefully wrapping the dough securely around, making sure there were no gaps where the marshmallow could leak out whilst the bread was cooking. We used the cinnamon sugar to represent the spices that were used to anoint Jesus' body, &amp; the sealed bread roll represented the sealed tomb. 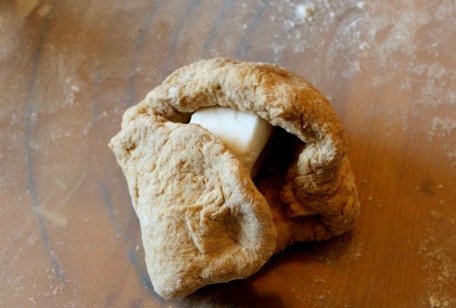 When we'd filled every roll we placed them on a baking sheet &amp; baked for 15-20 mins until they were golden. 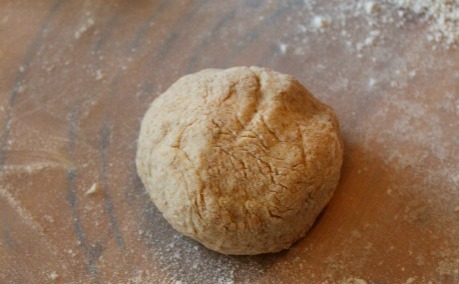 When the rolls had turned a golden brown they were ready to remove from the oven &amp; cool. 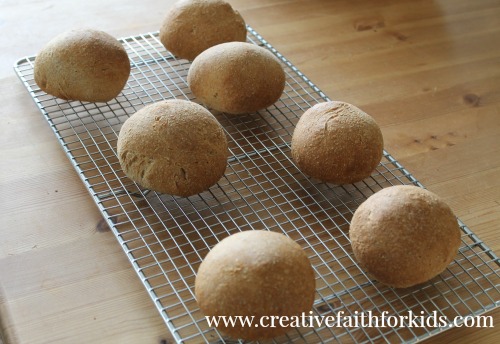 My little baker was very keen to see if it 'had worked' so we carefully opened a warm roll to discover it had! Her face was a picture of joy! The centre of the roll was hollow &amp; empty where the marshmallow had melted away. This was a perfect illustration for the empty tomb on Easter Day when Jesus had risen. The sweet cinnamon flavoured centre also reminded us that this was a day to celebrate! 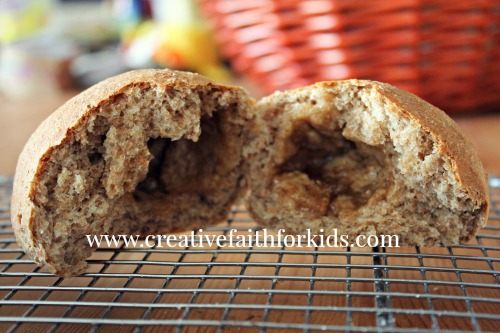 These Easter Resurrection Rolls are so simple to create &amp; offer children a rea; hands-on activity to explore the Easter Story. Whether you use them at home, school or church, I hope the children you share them with enjoy the excitement &amp; surprise as much as my family did.